A Nigerian man has been arrested after he attempted kidnapping a four-year-old boy at Maamobi in the Greater Accra Region.

Eyewitnesses who suspected the man was attempting to lure the bot into a waiting vehicle raised alarm. The waiting car, according to reports, had three other people in it already. 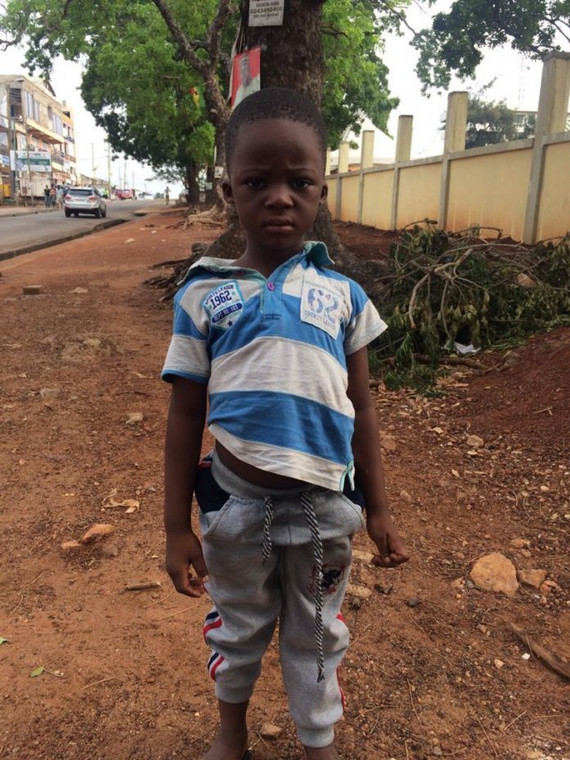 4 year-old who was nearly kidnapped

The suspect is said to have dashed into a nearby house and changed his clothing but his cover was blown after residents of the house gave him up.

The other three occupants in the car sped off.

He was assaulted by the mob that arrested him and subsequently handed over to the Kotobabi police station. 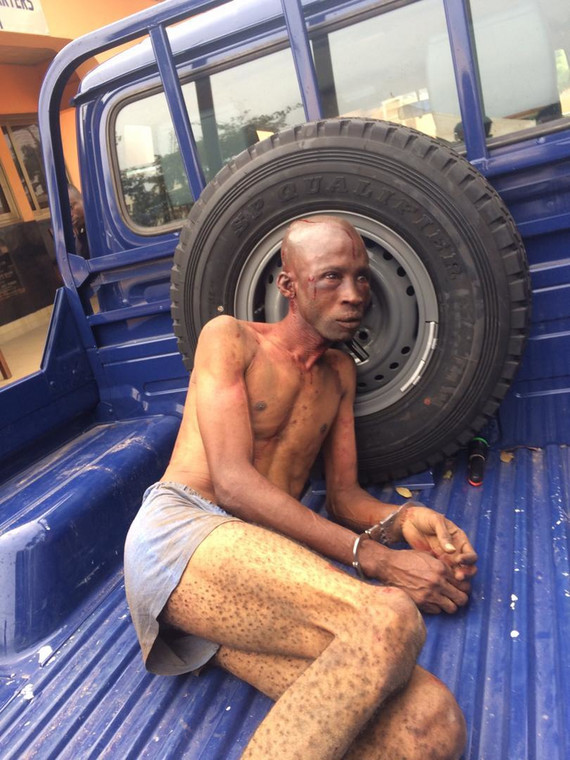 Nigerian arrested for attempting to kidnap 4-year-boy at Maamobi

Due to the head injuries he sustained, he has been sent to the hospital for treatment.

The boy is reportedly safe.

Specialized Institutions should be established for Children with higher IQs – Prof. Fred McBagonluri

All You Need to know about The battle of Dodowa, the...

Fact-Check: 4 claims by NAPO in Parliament that are False

JUST IN: 5 Universities not accredited by Ghana’s Accreditation Board